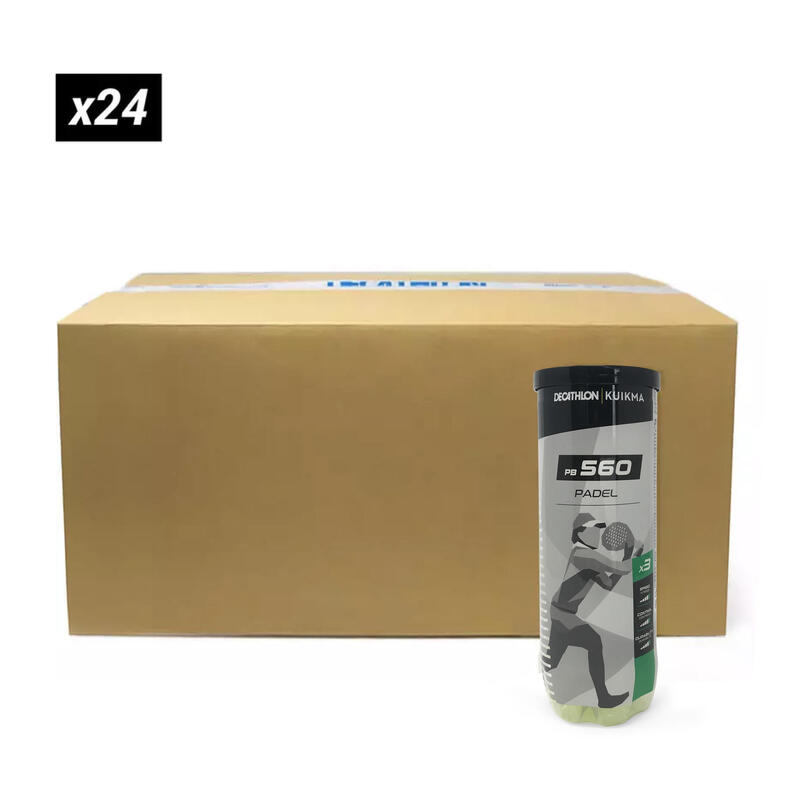 Ideal for intermediate padel players looking for a long-lasting ball.

The rubber core gives you a very consistent rebound.

The quality of the felt helps preserve the ball's properties.

The quality of the felt and rubber helps accelerate the ball.

We recommend storing your balls in a dark, dry, well-ventilated place.