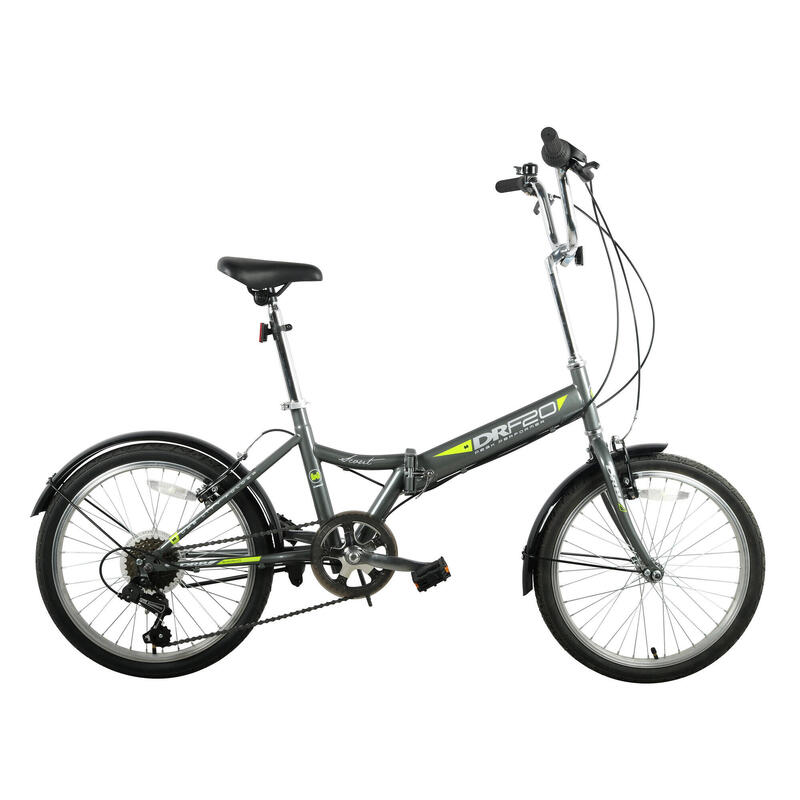 A folding bike can check so many boxes for so many people. Dallingridge's Scout spells capability beyond just congested city streets!

A folding bike can check so many boxes for so many people. Dallingridge's Scout spells capability beyond just congested city streets!

While the majority of folder riders tend to be city based, and of course it's ability to be taken on public transport, swerve congestion charges and fold neatly to solve storage qualms give it good reason, but a folding bicycle could privide solutions for a wide range of the public. Perhaps you're based rurally with no choice but to hop in the car, but dont want to pay central parking costs... pop the Scout in the boot! Maybe you & the family want a fleet to keep aboard your staycation camper?

Built upon a robust, sturdy Steel mid-fold frame, rolling on 20" wheels to offer gility and practicality. Scout also boasts a 6 speed Shimano gearing system and simplistic V-Brakes front & rear, at such a cost, with such versatility, it's a tool you'd be silly not to have.

Finiahed in a Gloss Graphite with polished details.

Brand new and sealed in a box. This Bike will arrive to you 80% assembled. The brakes & gearing may need adjustment as part of the bicycles assembly and general servicing after initial use and throughout ownership. We strongly recommend professional assembly & servicing if you dont feel confident with bicycle mechanics.